This is an early generation cable, but is still found in older installations. It is a UTP cable running at 10Mbps and with a maximum bandwidth of 16MHz.

Cat3 can be used for alarm system or similar applications and can have two, three or four copper pairs.

The next in the ethernet generation of this cable is Cat5. This is also a UTP cable and has speeds of 10/100 Mbps over distances of up to 100m, this meant that it could support either 10Mbps or 100Mbps.

Cat 5 and Cat5e are very similar in terms of construction however Cat5e is the enhanced version and is manufactured to a more demanding set of standards. Crosstalk among the wires within the cable is reduced, resulting in less interference and less chance of transmission error.

Although Cat5 and Cat5e both support a maximum frequency of up to 100 MHz Cat5e can support gigabit (1000Mbps) ethernet speeds.

Cat 6 cabling can support up to 10Gbps and frequencies of up to 250MHz.

CAT6 cables have a similar gauge twisted pair cable design from the inside however due to additional shielding, CAT6 cables are generally thicker and have fewer crosstalk issues.

When it comes to shorter distances 40-50m Cat6 cable operates extremely fast and are even compatible with 10 Gigabit networks. However, once the distance increases the transmission speed of CAT6 cables comes down to 1Gbps similar to a Cat5e product.

Cat7 cable which has an overall screen and shielded twisted pairs (SSTP) has the ability to support 10Gbps up to a 100m. It can support frequencies up to 600MHz.

A screen is commonly made from aluminium or copper and is electrically conductive. The screen is often directly placed over the insulated cores or pairs inside the cable. The purpose of a screen is to reduce signal trying to escape from the cable while also preventing external electrical noise and interference from affecting the signal the cable is carrying.
The first letter represents the cable shielding type

The letters after the slash represent the individual pair/quad shielding type.

*Please note specific individual customer requests may deviate from below 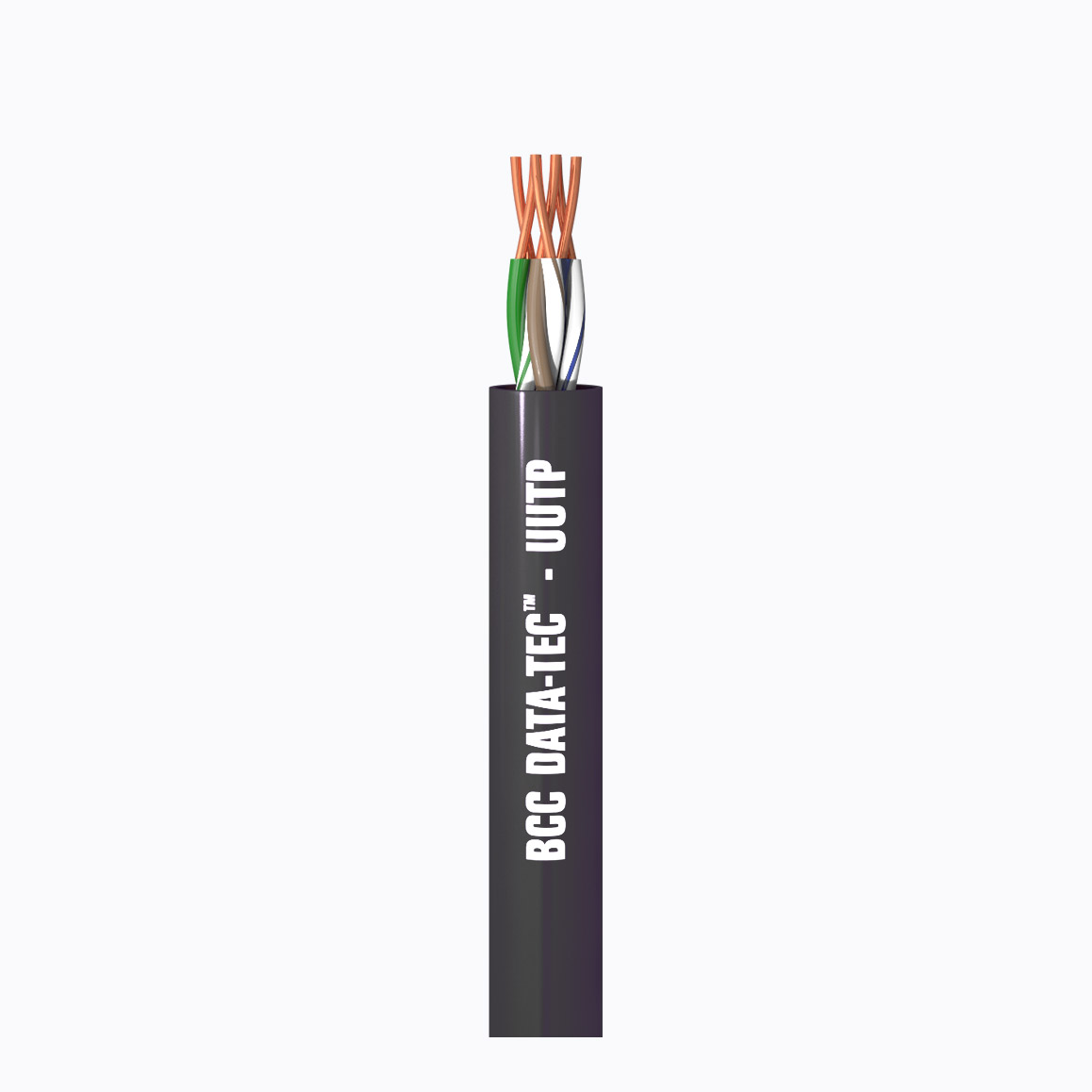 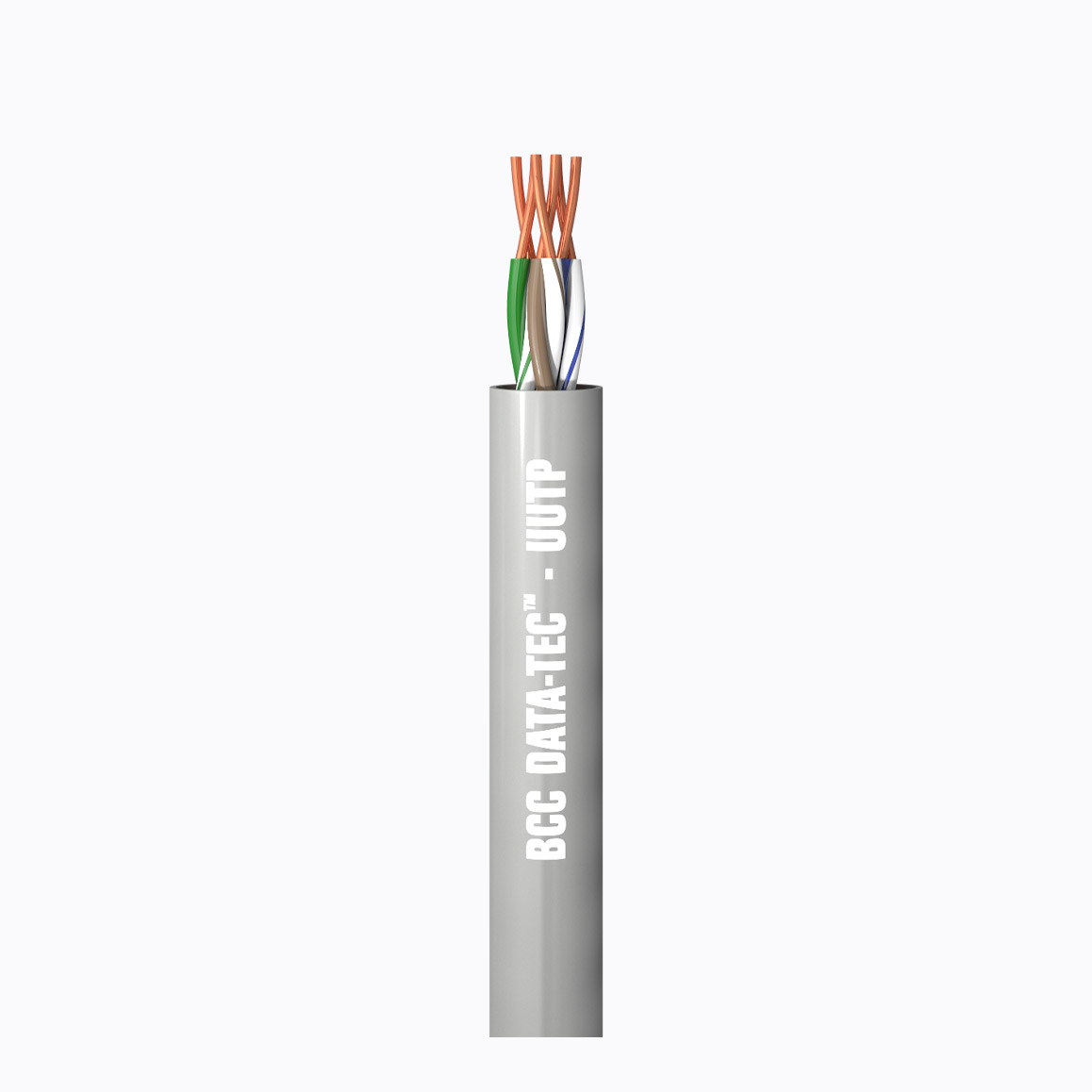 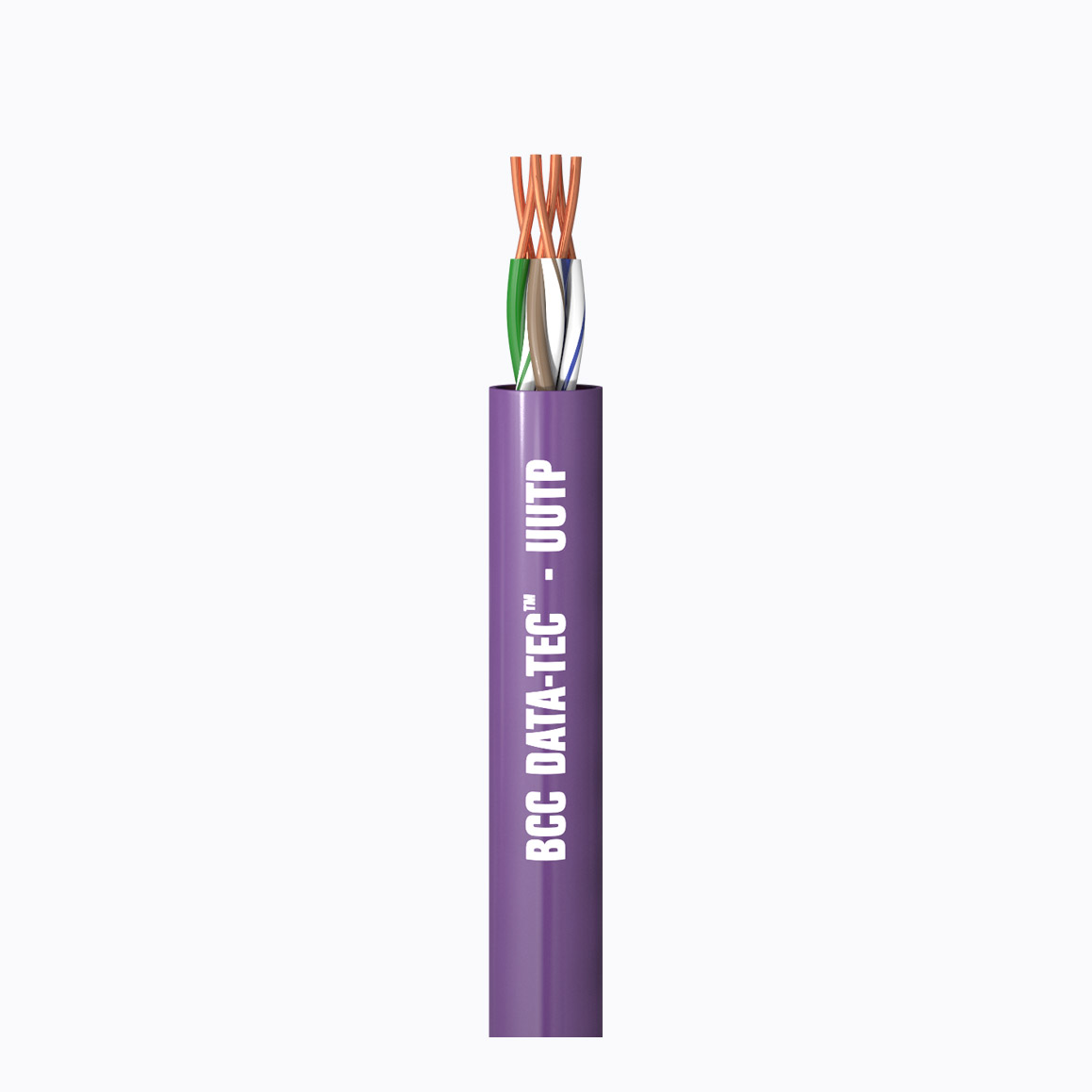 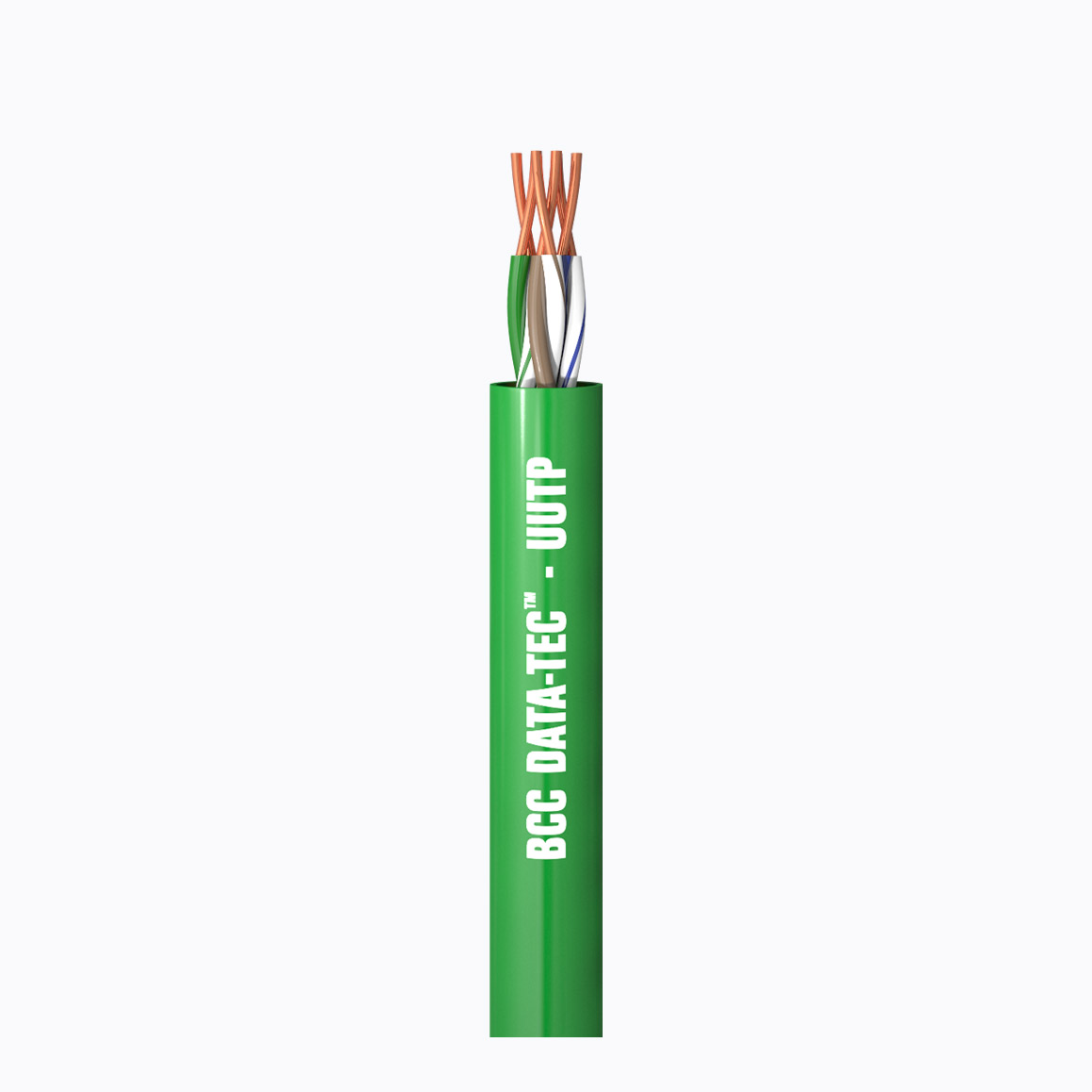 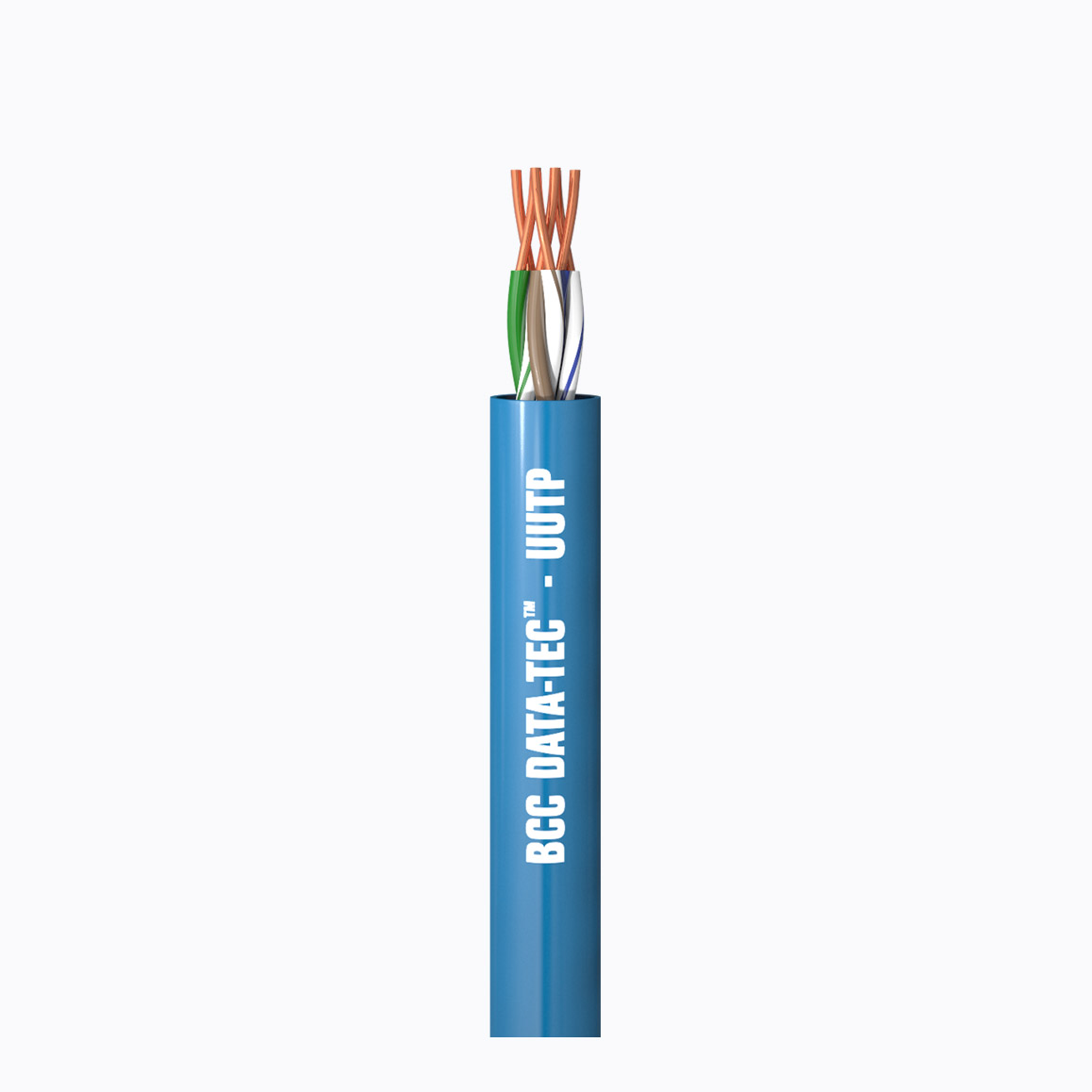 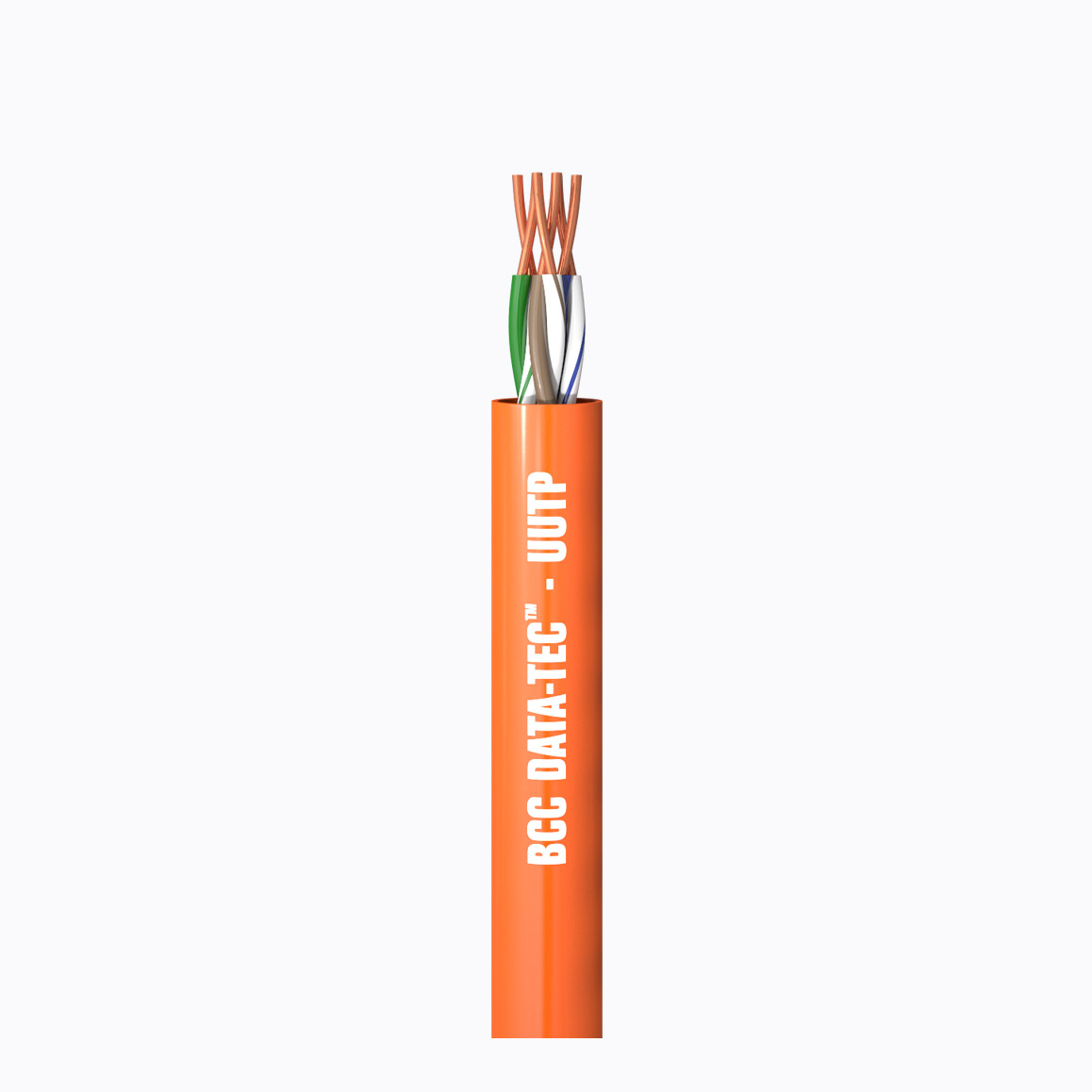 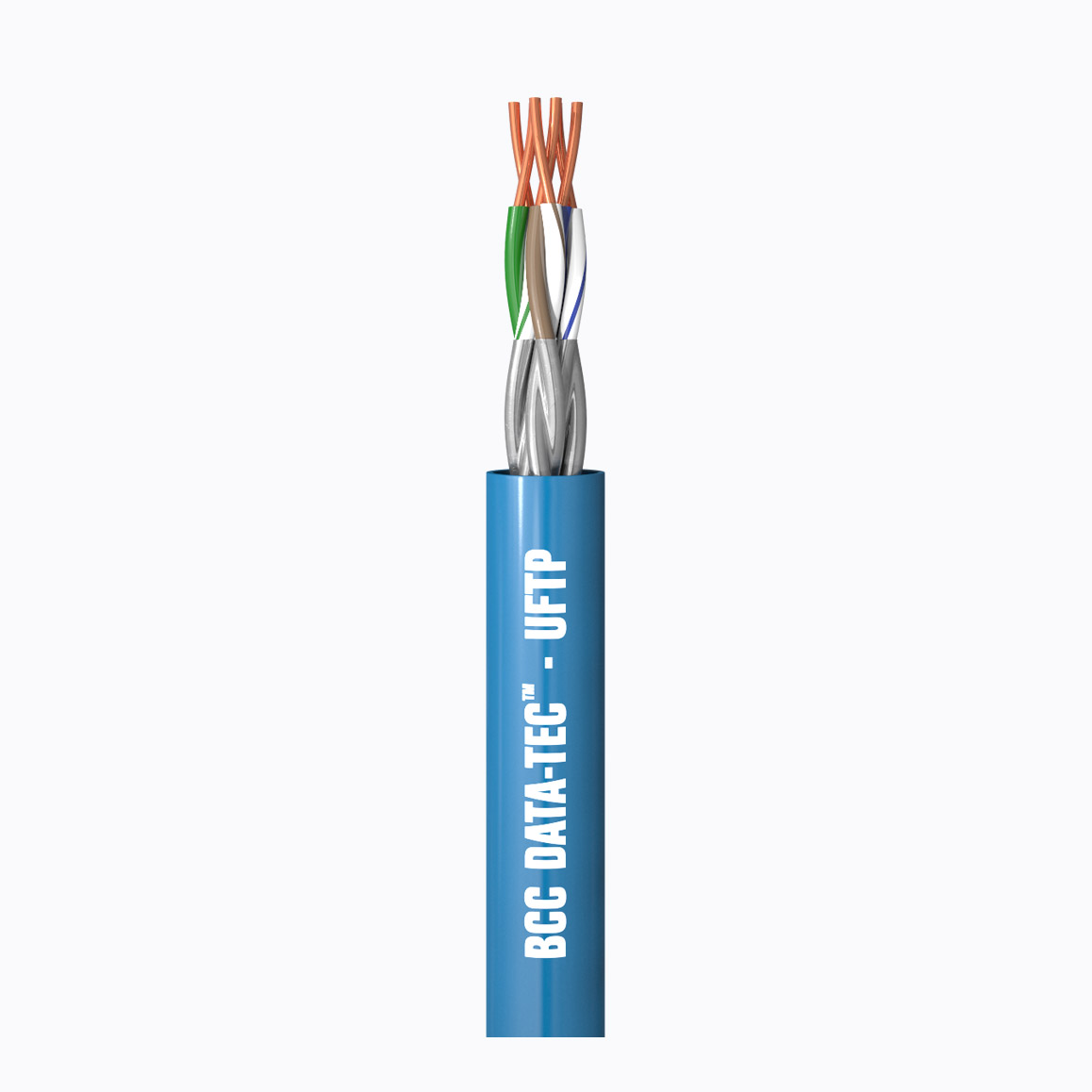 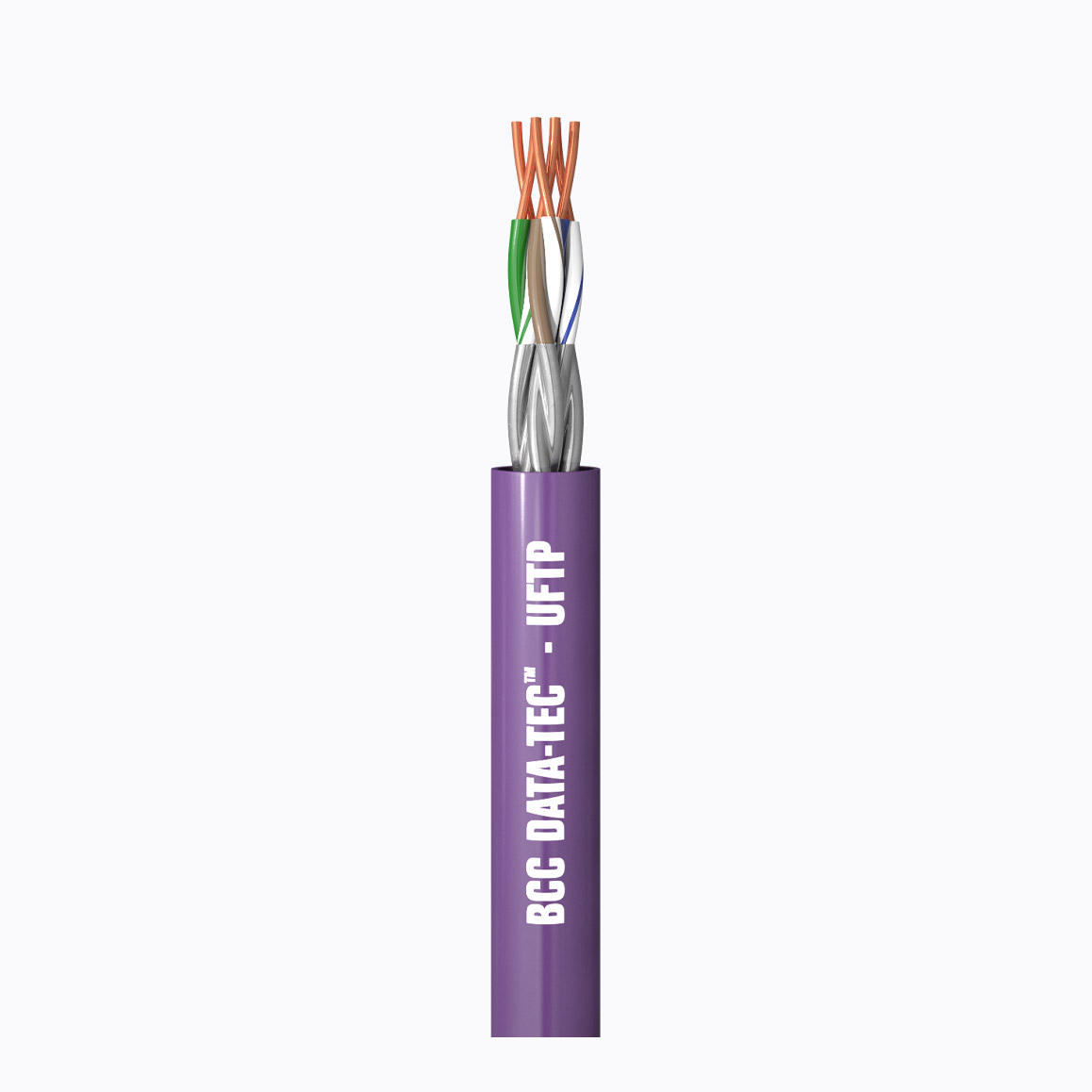 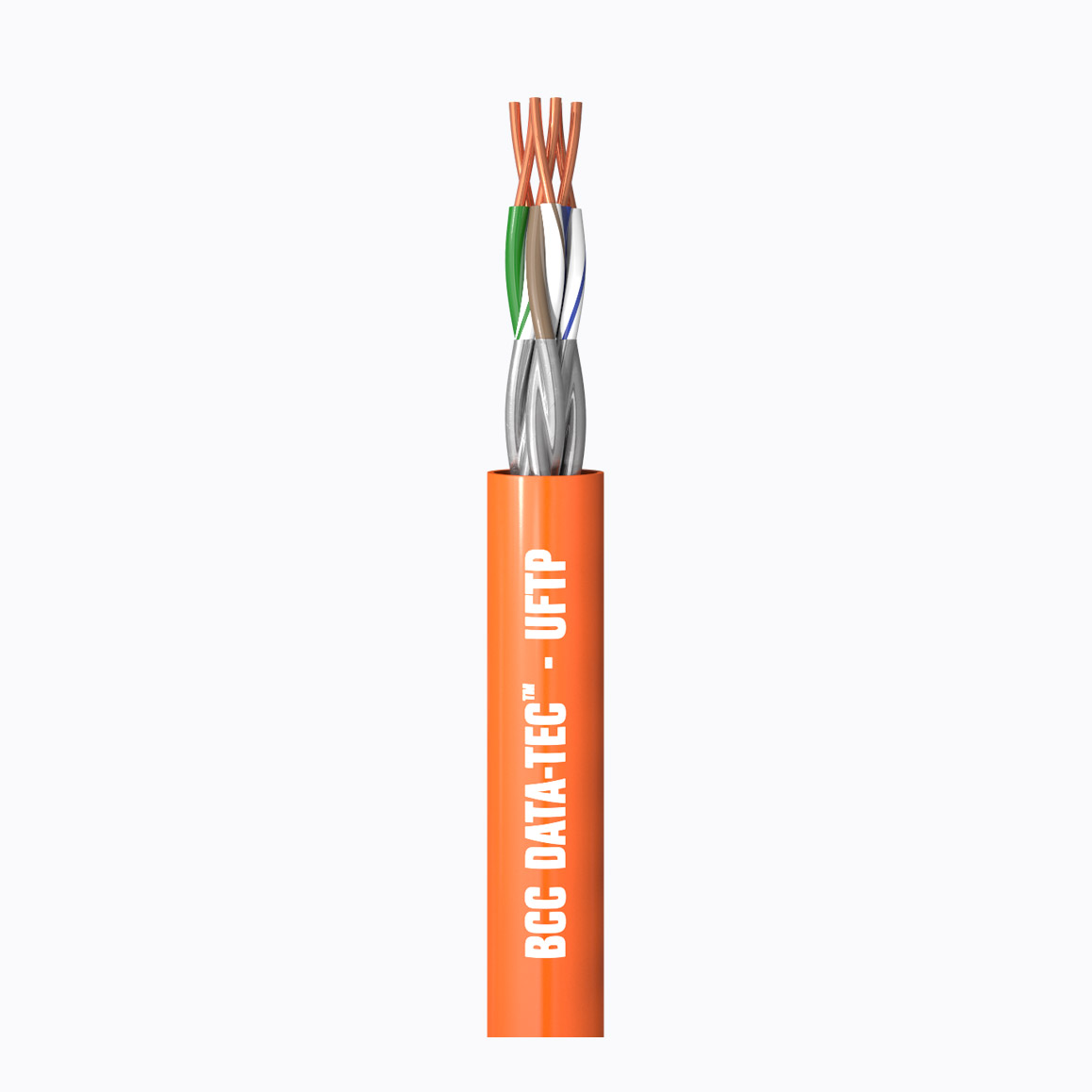 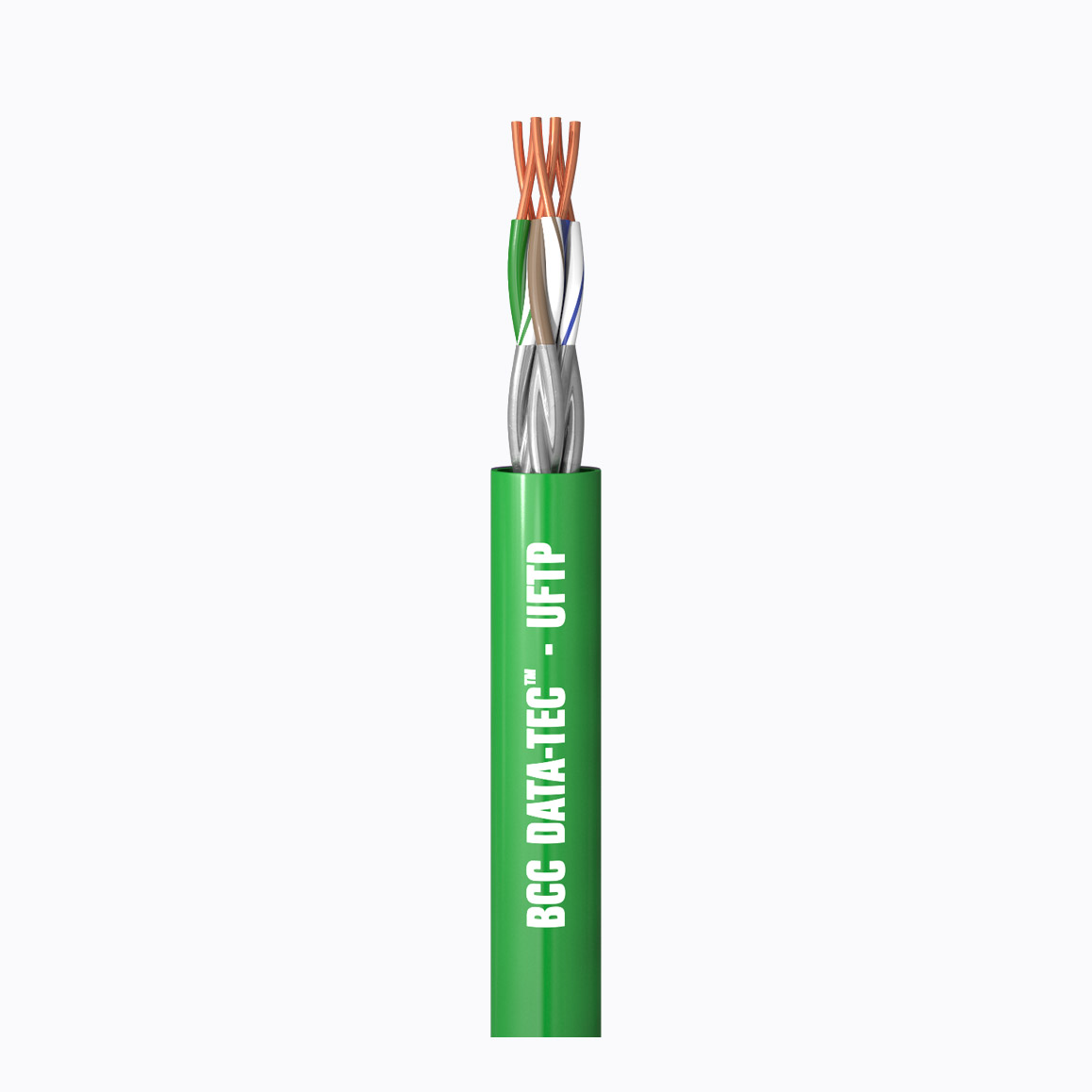 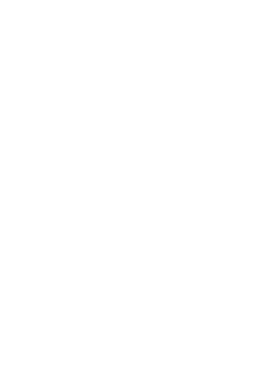 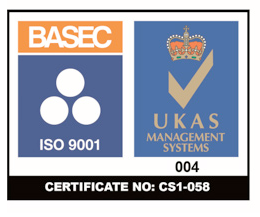 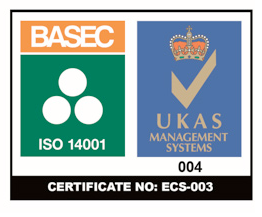 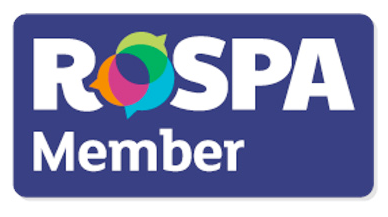 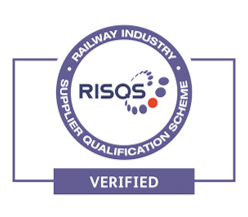 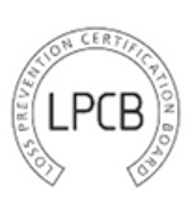 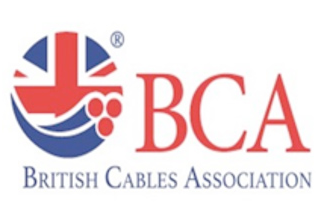 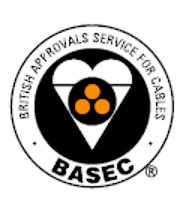